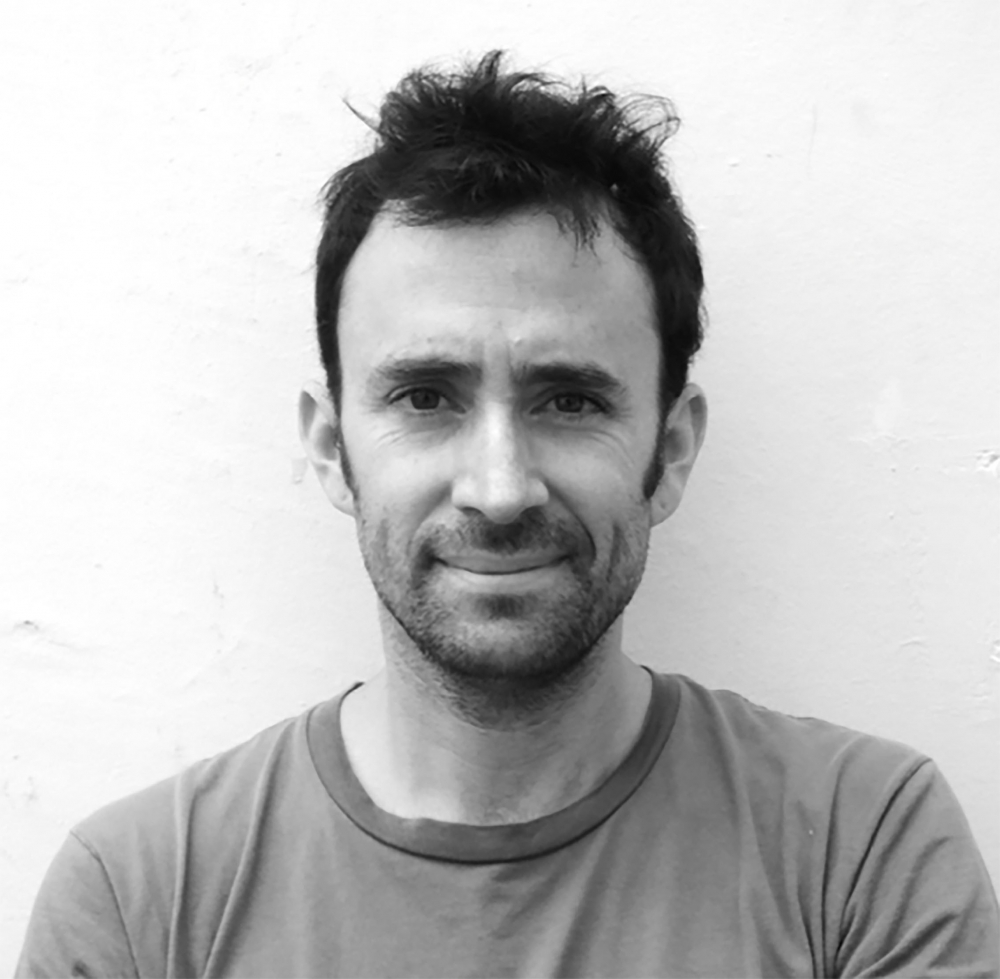 Diego Pérez’s multidisciplinary practice continually plays with the idea of the border, be they the limits that divide art from other sorts of objects, those that divide art from the wider public, or those that separate contemplation from experimentation. The artist articulates a sculptural imagination in which every material is an inexhaustible source of forms whose relationships do not end in the work, but which extend towards environment and spectator alike.

Having started his career in the field of photography, Pérez has oriented his work towards the public life of objects, fomenting, not without a degree of humor and an affinity for fantasy, an inquiry about social relationships that give works meaning. It is in everyday life where a chair becomes a shelf, or where a box transforms into a plant pot; the art-life border is constituted and dissolved in the conjunction of public space, work and spectator.

For Pérez, it is important to let imagination and daydreaming flow, because that is where the contact between apparently separate fields is produced  between artist and artisan, connoisseur, casual observer and so on. 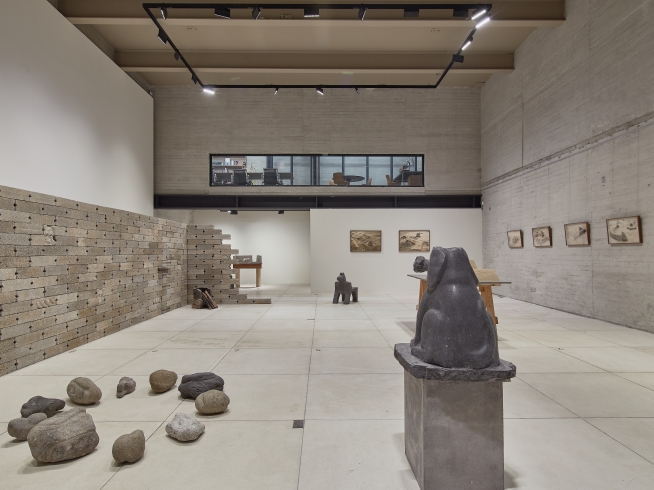 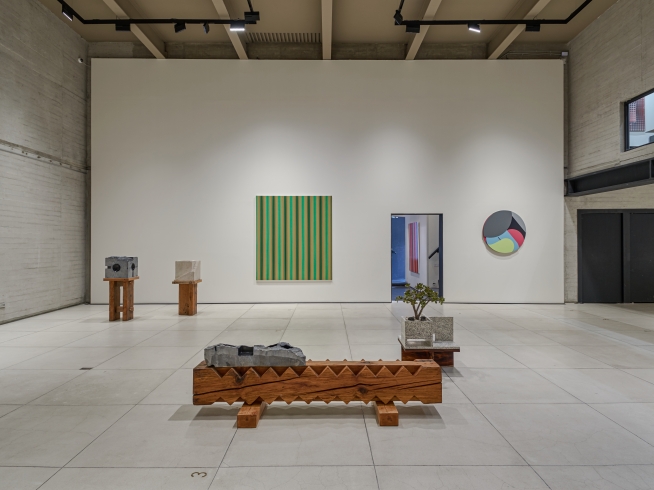 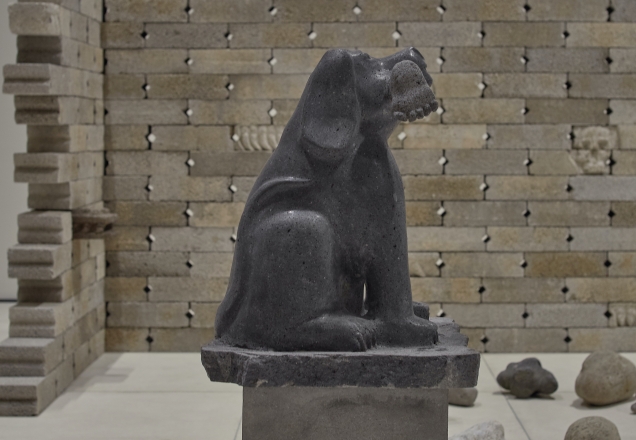 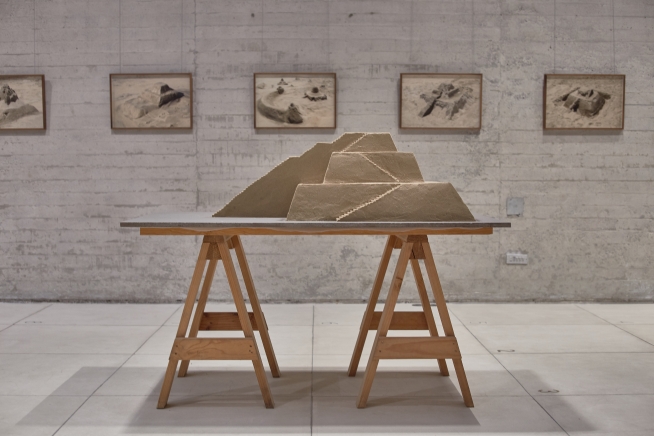 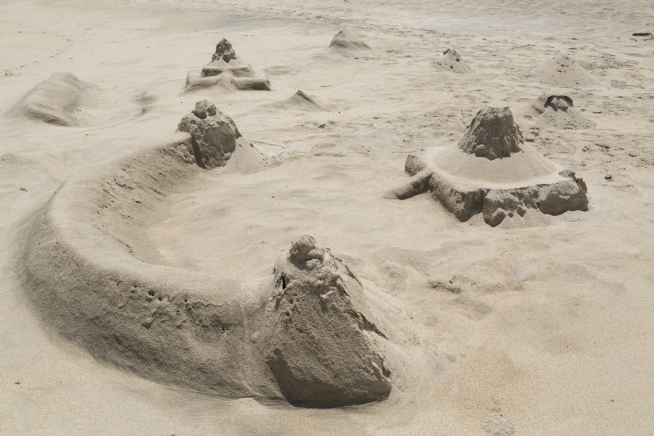 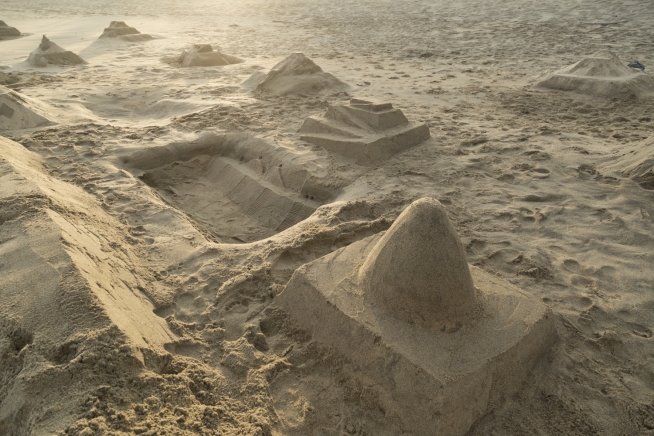