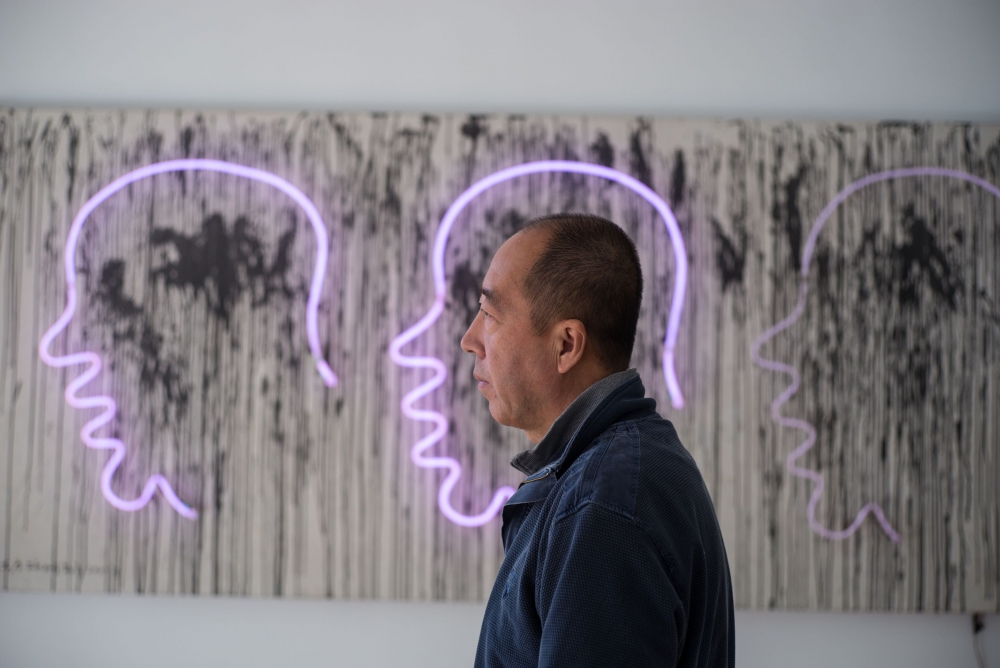 Zhang Dali’s artistic practice is multidisciplinary, equally at ease in performance, sculpture, or photography. After studying painting at the Beijing Central Academy of Fine Arts and Design, he lived in Italy from 1989 to 1993, where he became familiar with urban art and graffiti, a technique that he adopted for his Demolitions series, tagging the walls of buildings marked for destruction in his native Beijing under the name “AK-47”.

His work concerns the intersection of the urban landscape, the relationships between the inhabitants of the city and its spaces, and the material effects of politics on it all. Therefore, the documentary component is of great importance to the artist, as a form of testimony before social injustice, but also as the possibility to articulate counter-narratives that expose the failings and aesthetic decisions that ground the official History (and image) of China.

The various media used by Dali are focused on the task of dealing with that History as well as with current histories, registering not only the propagandistic resources of government narratives but also those events that run the risk of being forgotten, even in the present. For example, series like Chinese Offspring deal with the destinies of migrant workers in the vast industrial development of China through sculptural techniques and installation principles; others like Life, through experiments with photograms and cyanotypes, deal with the disappearance of traditions and contexts before the industrialization of rural zones. 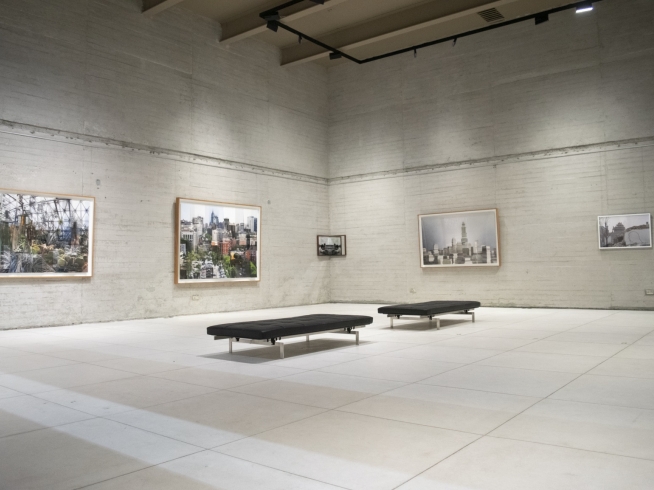