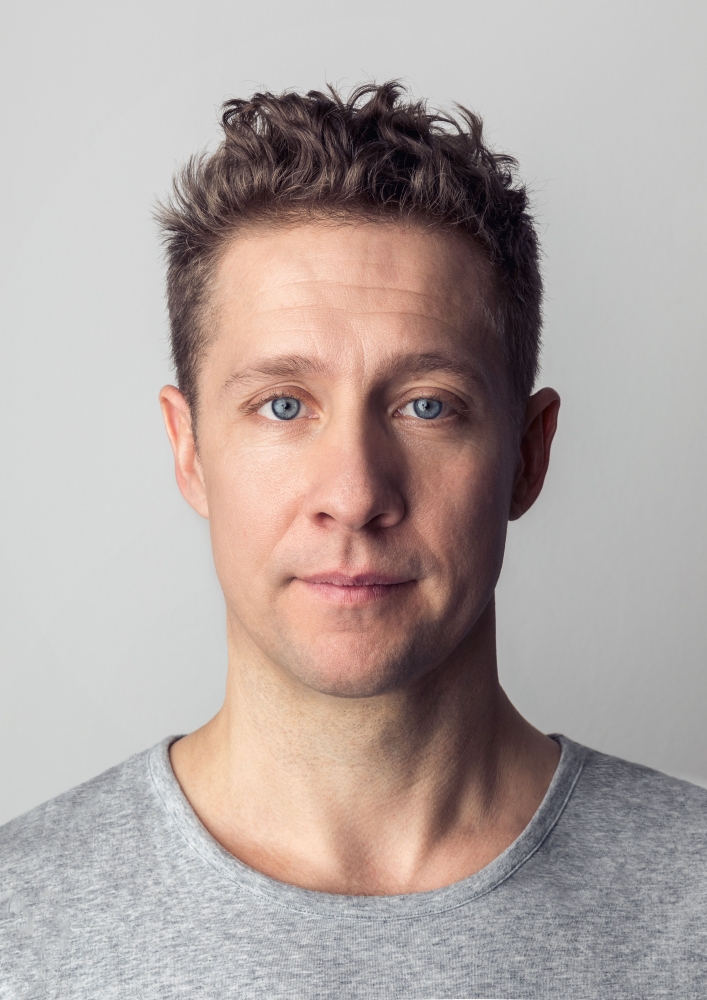 He studied at the Royal Danish Academy of Arts in Copenhagen and the Städel Hochschule für Bildende Künste in Frankfurt. Jeppe Hein is widely known for his production of experiential and interactive artworks that can be positioned between the junction of art, architecture, and technical inventions.

Unique in their formal simplicity and notable for their frequent use of humor, his works engage in a lively dialogue with the traditions of Minimalist sculpture and Conceptual art of the 1970s. Jeppe Hein's pieces often feature surprising and captivating elements which place spectators at the centre of events and focus on their experience and perception of the surrounding space.

The influence of conceptual art movements on Jeppe Hein's work can be seen in projects such as One Wish for You (2020), where he created balloons that, although they seem made of plastic and inflated by helium, were actually made with fiberglass, chrome lacquer and a magnet that holds them to the ceiling of the space. The material ambiguity of the pieces from One Wish for You lies in the naturalness with which the “balloon” moves against the most subtle breeze and the technical process behind, something that allows Jeppe Hein to show how our understanding and perception of objects that we see everyday are more in a subjective assessment than in their materiality itself. At the same time, the distortion of space that can be seen on the surface of the "balloons'' reaffirms the idea that our gaze is under constant transformation.

YOU ARE EVERYTHING (handwritten), 2019

I DON'T EXPECT ANYTHING BUT I’M OPEN FOR EVERYTHING, 2014 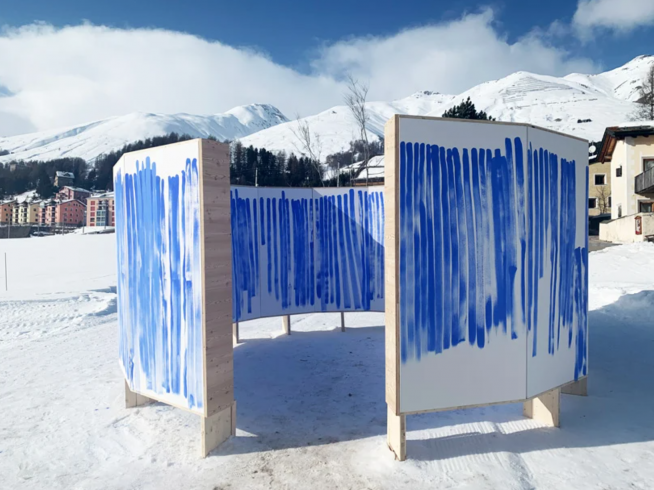 Jeppe Hein. Breathe with Me 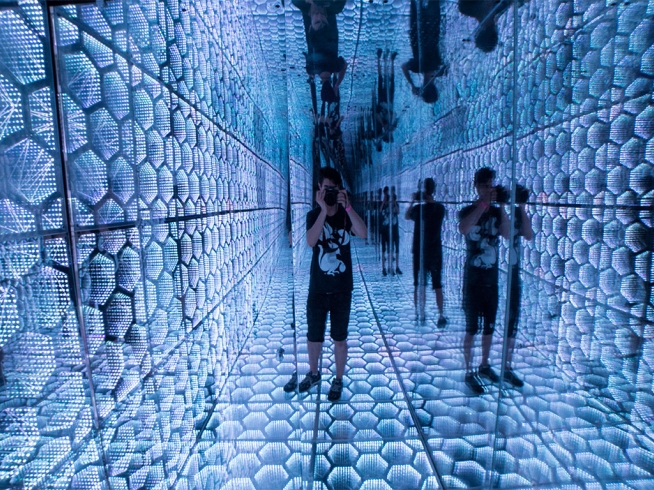 SENSE ME. Trapholt Museum of Modern Art and Design, Denmark 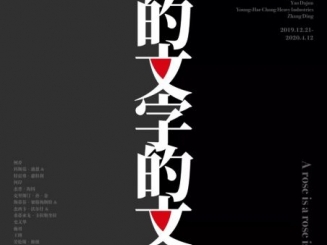 Jeppe Hein. A Rose is a Rose @ How Art Museum, Shanghai