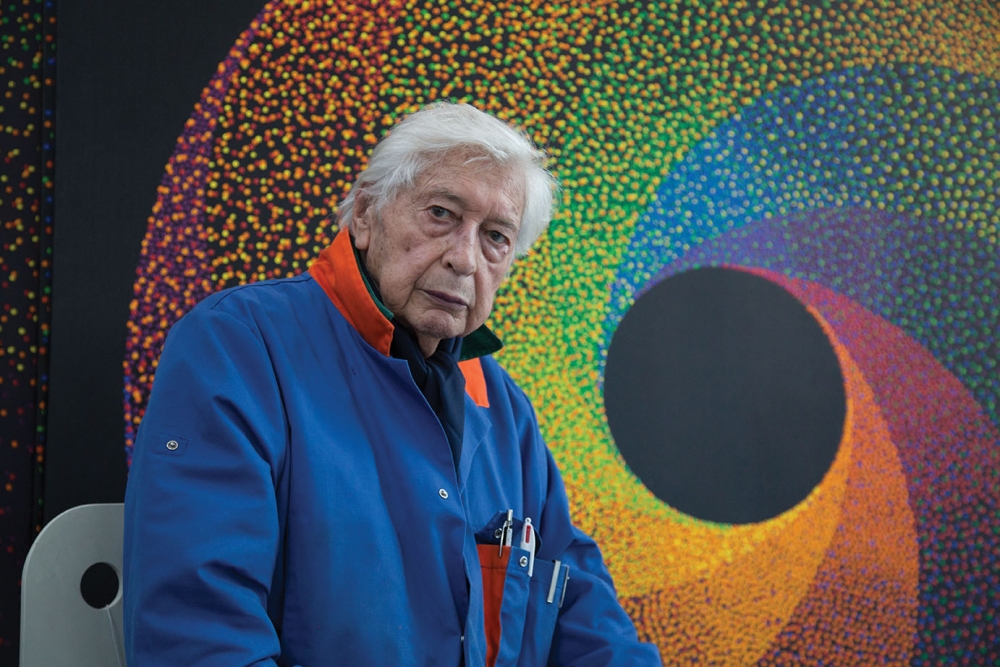 Julio Le Parc is one of the most renowned figures of op art and kinetic art. He studied at the National University of the Arts in Argentina, where his first interests for the relationships between light and form began. Immersed in the radical environment of the student movements of his native country, between 1955 and 1958 he participated in the occupations of the Academia de Bellas Artes and in the reformulation of its programs, oriented by the proposals of avant-garde artists such as the Arte-Concreto-Invención movement.

Thanks to a scholarship from the French Cultural Service, in 1958 he travelled to Paris, where he came into contact with artists such as Victor Vasarely and other important representatives of kinetic art. From it, Le Parc extracted not only its formal proposals regarding movement, but also its political implications, as a way to articulate aesthetic experiences without the need of previous knowledge or any sort of familiarity with the artworld. Such implications derived into the collective practices of the Groupe de Recherche d’Art Visuel (GRAV), of which he was a founding member; guided by a rejection of art’s position within capitalism, the collective emphasized anonymity and the participation of spectators through the application of industrial, mechanic, and kinetic techniques alike.

Afterwards, he participated in the Atelier Populaire during May 68 in France, as well as in various avant-garde, radical publications, anchoring his production – always close to kineticism – in a social and political commitment that conceives of spectators no longer as participants in the work, but as co-authors of it. 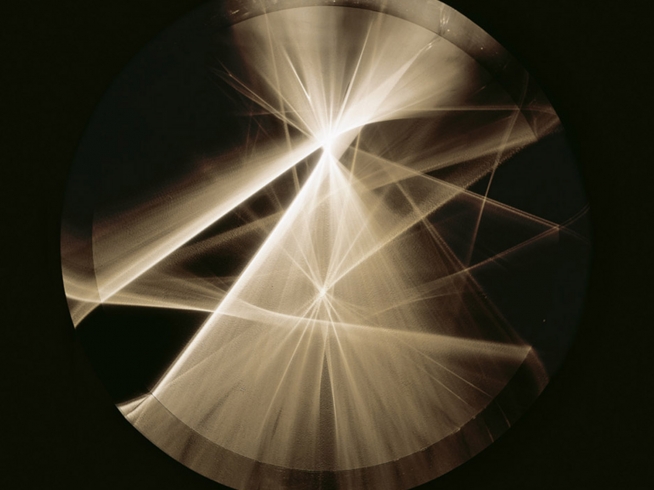 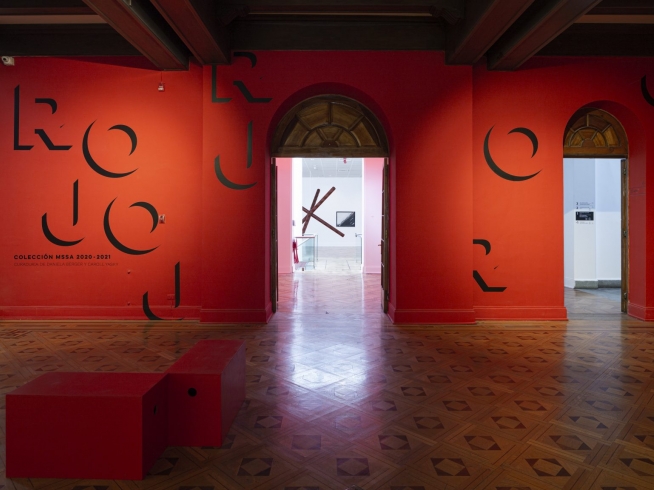 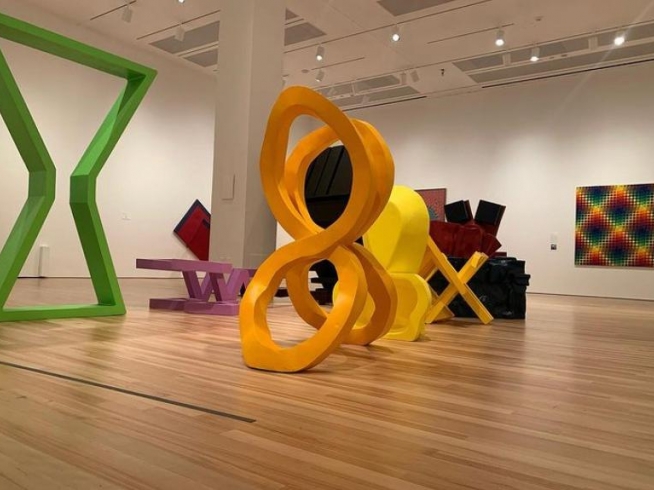 Pushing the Boundaries of Painting in the Americas, 1958 to 1983 @ The Blanton Museum of Art, Texas 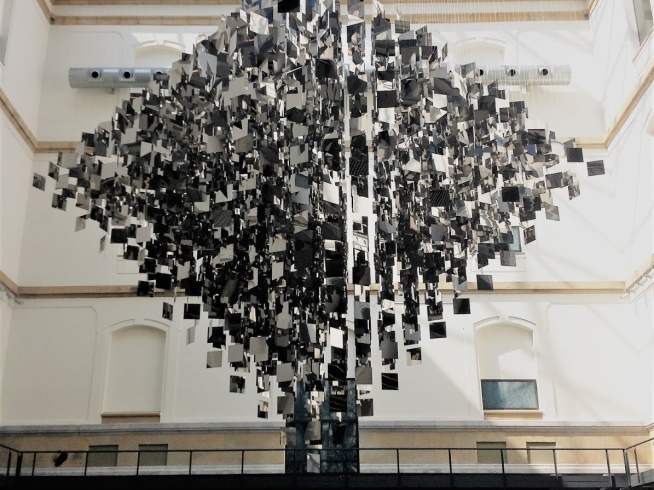 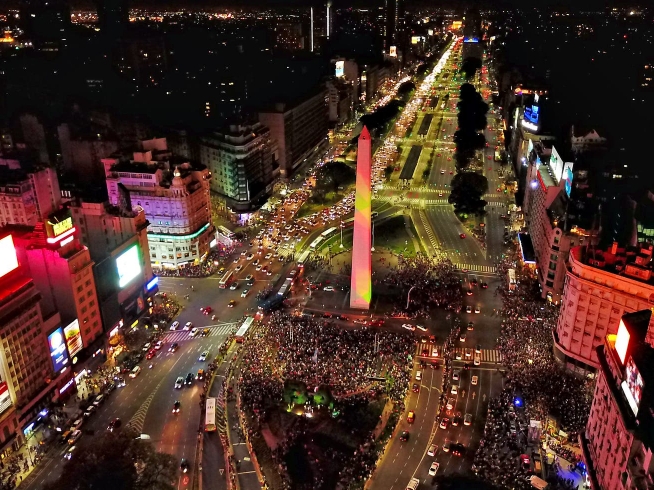