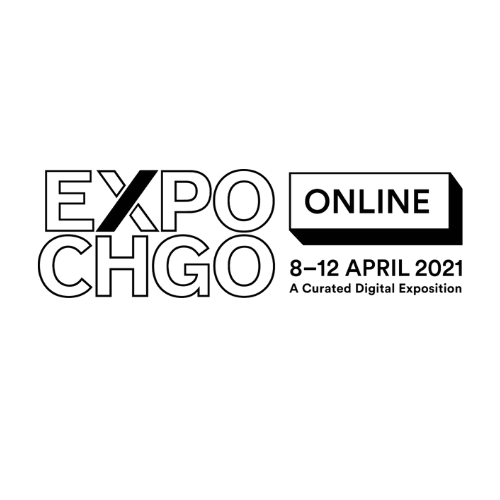 This curatorial proposal opens up different possibilities to rethink how we approach  the work of art sensory and cognitively. Through the pieces of seven Latin American  artists: Carlos Cruz-Diez, Jesús Rafael Soto, Elias Crespin, Magdalena Fernández, Felipe Pantone, Darío Escobar and Patrick Hamilton, it is possible to reflect on the  different conceptual approaches to abstraction, its validity and its future in the global  art discussions.

Since the debates initiated in modernism and abstraction by pioneers such as Carlos  Cruz-Diez (Caracas, 1923 - Paris, 2019) and Jesús Rafael Soto (Venezuela, 1923- Paris,  2005) made relevant changes through formal processes, a different understanding of  the artistic field raised with new forms of production of the artwork. The proposals  of Elias Crespin (Caracas, 1965), Magdalena Fernández (Caracas, 1964) and Felipe  Pantone (Buenos Aires, 1986) continue within this paradigm to show the contradictions  and fragility of this concept, achieving to move in the space what often happened only  in the spectator’s retina.

About the possibilities of geometric abstraction to generate ideas on cultural topics,  Darío Escobar (Guatemala City, 1971) and Patrick Hamilton (Belgium/Chile, 1974) reflect  on how to use them to develop a critical view of certain moments of Latin American  history, due to the variety of perspectives about identity in the region. In Hamilton’s  case, a reflection on climate change is visible, and in Escobar’s work the “construction”  as a concept is revisited through painting, using geometry and industrial materials.

The project for this Viewing Room looks for a reflection about the dialectic perspectives  of abstraction and its future in the art world by contrasting seven proposals that create  a wide view of the different possibilities and creative potential of this artistic expression  in the contemporary discussions. 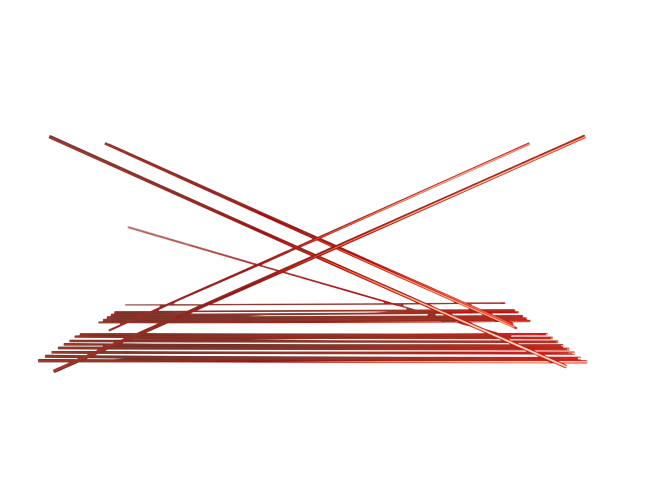 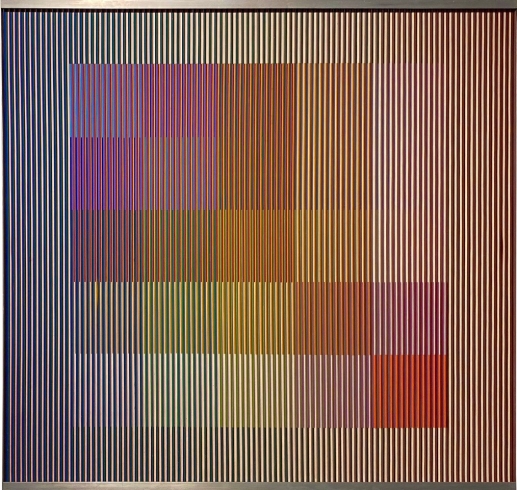 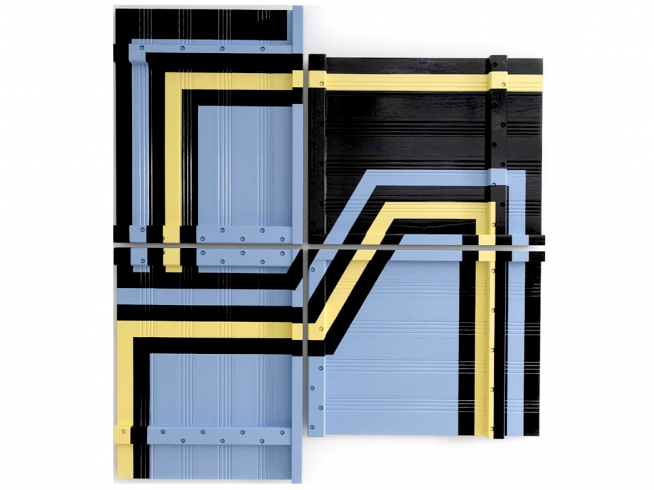 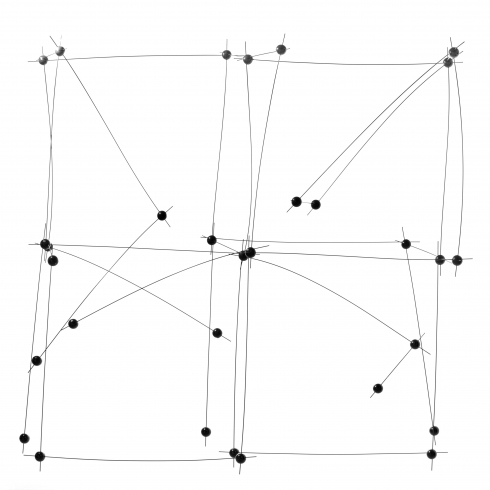 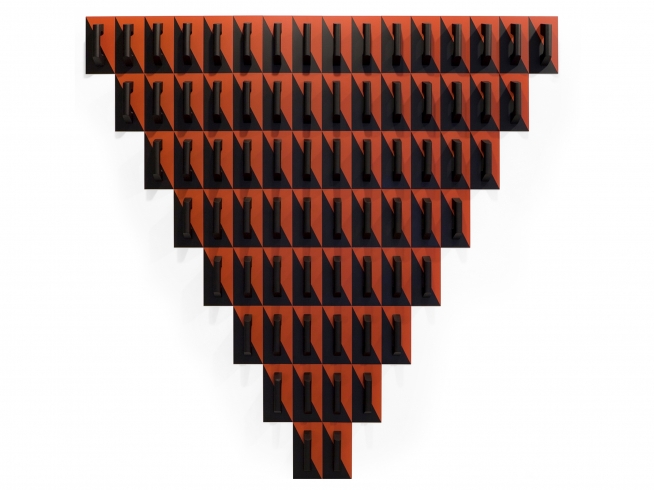 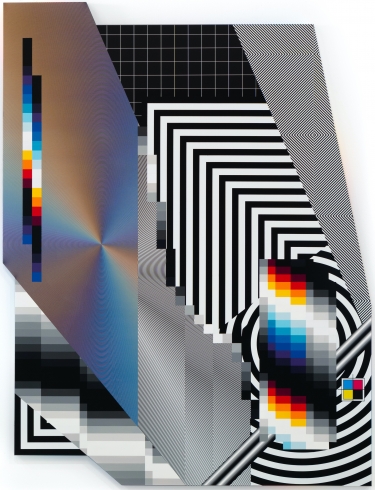 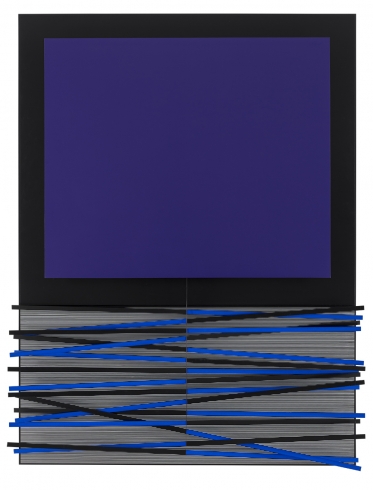