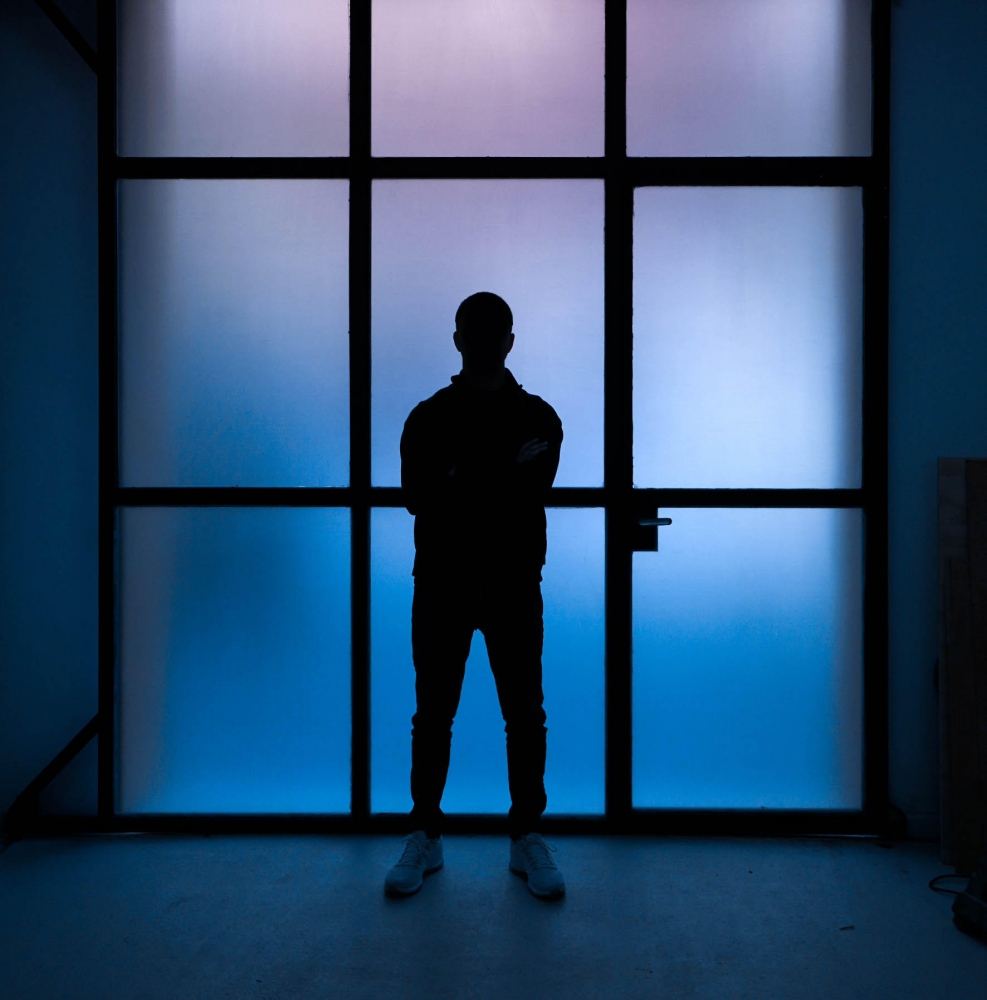 Pantone began his artistic practice when he was a teenager, making graffiti in Torrevieja, in the south of Spain. Calligraphy and typography, fundamental to graffiti, were the platform whence the artist started to develop an abstract and geometric visual language aimed at being accessible and democratic, in a manner parallel to current technological discourse. Just like printing in the early Renaissance maintains a historical connection with today’s 3D printing, Pantone’s work retains the public vocation of graffiti, of urban communities in dialogue with the city itself. Abstraction, at first used as stylistic branding, eventually poured towards the referents of a present time full of infographics, statistics, and visual representations of data that synthesize vast realities into quickly understandable formats.

Pantone, in this sense, constantly reproduces the saturation of our contemporary visual experience, making important echoes of the modernizing work of kinetic art and its research of perception based upon current theories of sight. In today’s accelerated world of industrial production of light, color, or previously impossible visual experiences, Pantone unbalances kinetic art’s naturalist discourse in order to give back cultural insertion to perception: the recognition of certain types of chromatic combinations is dependent on the visual languages of screens and computer images, no longer seen as an experience beyond culture.

Among his most prominent public installations are the murals commissioned by the Palais de Tokyo in Paris (France), the mosaic for the Polytechnic University of Valencia (Spain), the murals of the Tecnológico de Monterrey (Mexico) and the mural Optichromie—BUF in Buffalo (US). 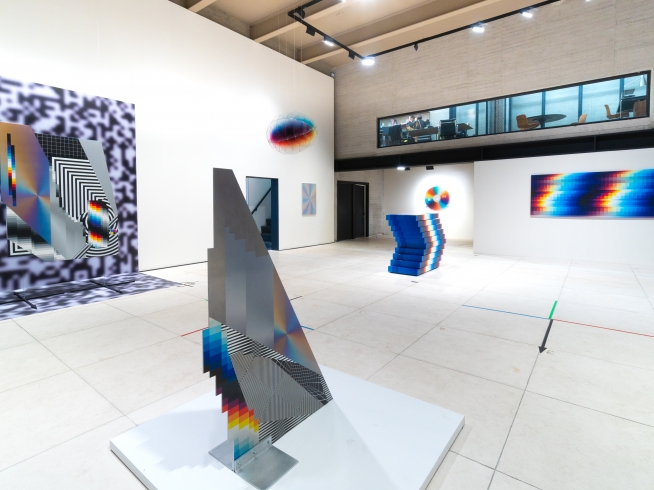 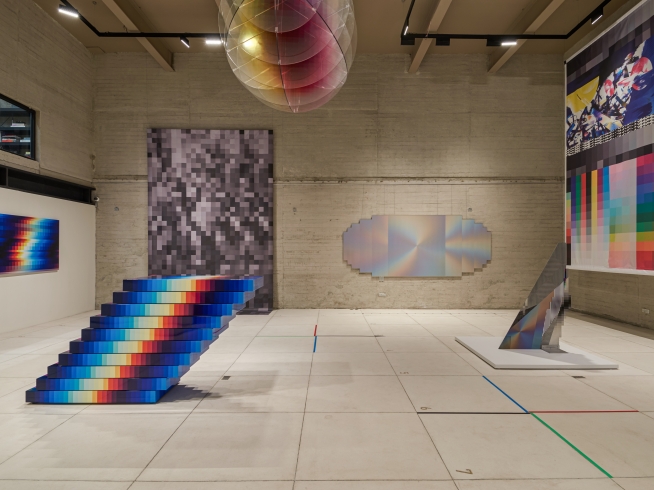 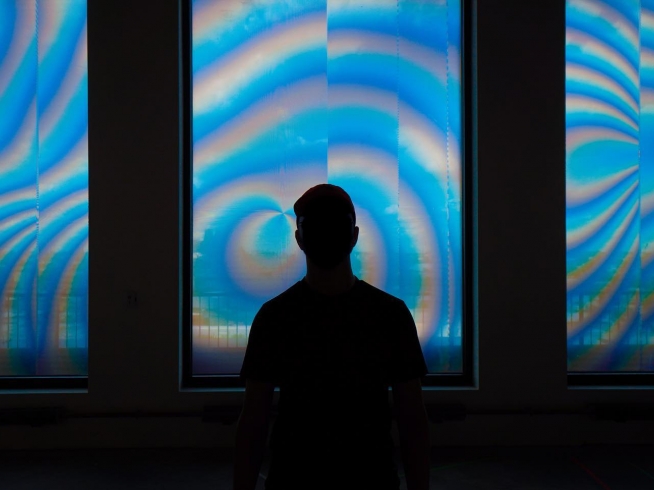 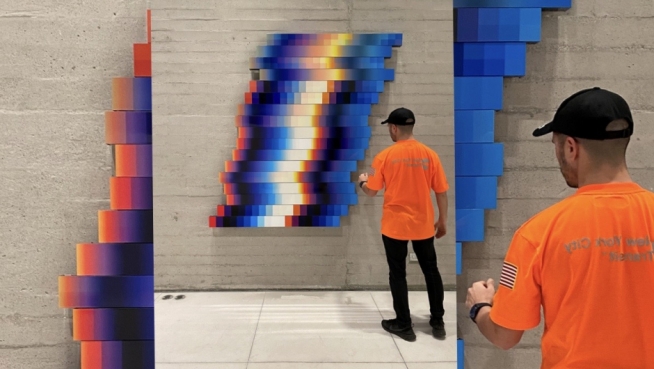 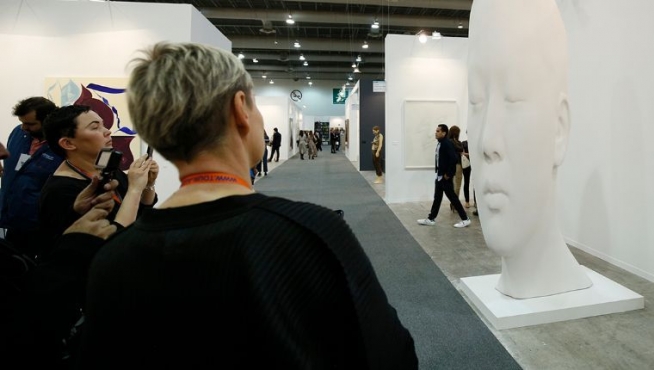